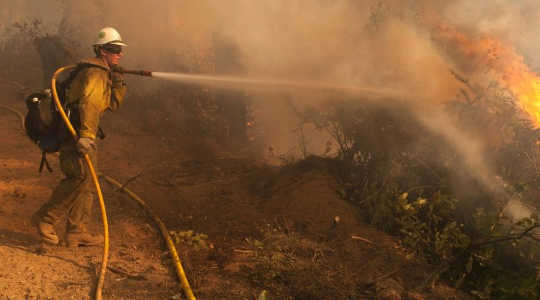 by Marie T. Russell
Some of our fears are so slight, or come up so rarely, that we ignore them for the most part. Yet,…

The Art of Believing and Holding On To Your Vision

by Marie T. Russell
Oftentimes, in life, we have doubts about the outcome of a situation... whether the doubt has to do…