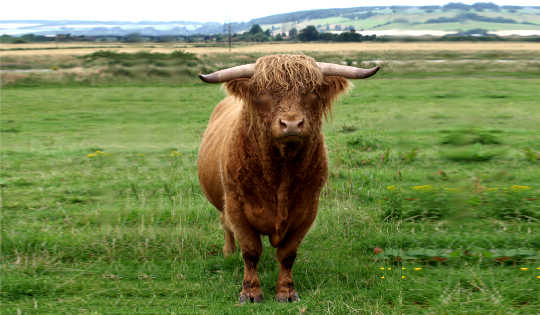 President-elect Donald Trump is accusing President Obama of putting up “roadblocks” to a smooth transition.

In reality, I think President Obama has been too cooperative with Trump.

In the waning days of his administration, I’d recommend Obama take the following last stands:

Article II, Section 2 of the Constitution gives the President power to fill any vacancy during the recess of the Senate. The Supreme Court is no exception: Justice William Brennan began his Court tenure with a recess appointment in 1956.

Any appointments made this way expire at the end of the next Senate session. So if Obama appointed Garland on January 3, the appointment would last until December 2017, the end of the first session of the 115th Congress.

2. Use his pardoning authority to forgive “Dreamers.”

Impose economic sanctions on Russia for interfering in the 2016 presidential election – including blocking all loans or investments by Russian nationals in all real estate ventures in the United States.

4. Protect the civil service from the Trump transition.

Instruct all cabinet departments and agencies not to respond to any Trump transition team inquiry that might intimidate any individual members of the civil service.

5. Protect The Independence Of All Government Fact-finding Agencies

6. Protect the independence of all Inspectors General

Issue an executive order protecting the independence of all Inspectors General in every cabinet department and agency. (Ditto.)

7. Issue a report on possible tax and benefit cuts

Show which state’s citizens will most benefit from tax cuts going to the richest Americans and largest corporations (overwhelmingly the citizens of blue states), and which will lose the most from cuts in Medicaid and repeal of Obamacare (overwhelmingly red states), along with estimates of such gains. by Linda Berman
Many people like to look back on history, glean from it what they can, and apply it to their…