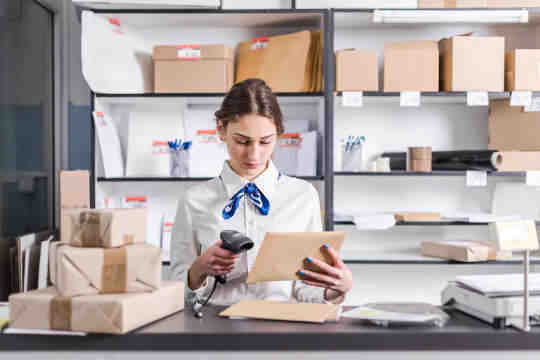 Corporate ideologues never cease blathering that government programs should be run like a business.

Thus, by a 2-to-1 margin, Americans have stunned smug right-wing privatizers by specifically declaring in a recent poll that our U.S. Postal Service should not be “run like a business.” Indeed, an overwhelming majority, including half of Republicans, say mail delivery should be run as a “public service,” even if that costs more.

In fact, having proven that this 246-year-old federal agency can consistently and efficiently deliver to 161 million homes and businesses day after day, it’s time to let the agency’s trusted, decentralized, well-trained workforce provide even more services for our communities.

How about postal banking?

Yes, the existing network of some 31,000 post offices in neighborhoods and towns across America are perfectly situated to provide basic banking services to the one-out-of-four of us who don’t have or can’t afford bank accounts. The giant banking chains ignore these millions, leaving them at the mercy of check-cashing exploiters and payday loan sharks.

The Post Office can offer simple, honest banking, including small-dollar checking and savings accounts, very-low-interest consumer loans, and low-fee debit cards. The goal of postal banking is not to maximize corporate profits, but to be public service.

Moreover, there’s nothing new about this — our post offices served as banks for millions of us until 1967, when Wall Street profiteers got their enablers in Congress to kill the competition.

We The People own this phenomenal public asset. To enable it to work even better for us, go to AGrandAlliance.org.

This article originally appeared on Other Words by Nancy E. Yearout
If it were your last days on earth, what would you do? Would it change how you live today? Maybe…

by Robert Jennings, InnerSelf.com
This election in 2020 will undoubtedly come down to the turn out and the voting pattern of women.