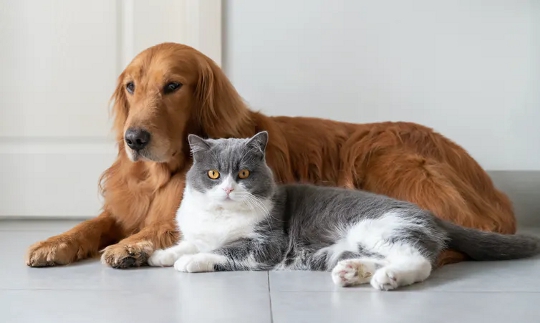 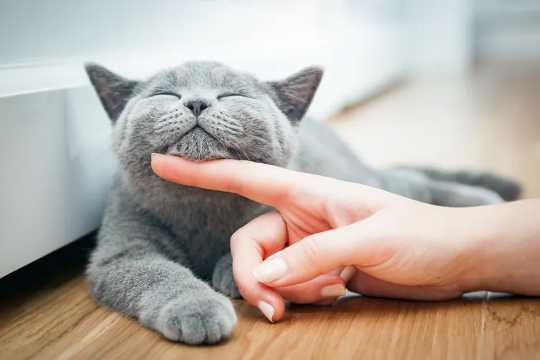 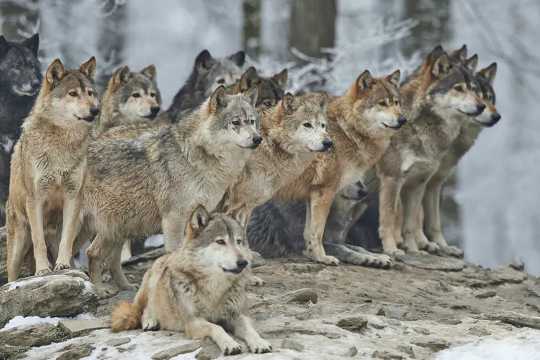 Tips To Help Your Dog Cope When Going Back To Work

by Duke University
Millions of people returning to the workplace means millions of dogs left home alone, some of them… by Robin Smith, Duke University
New research comparing dog puppies to human-reared wolf pups offers some clues to how dogs got so… by Barry Vissell
Endings may not be so easy, but they are not optional in this life. There comes a time when a…

by Barry Vissell
What if Joyce dies before me? This is one of my greatest vulnerabilities. Sure, I could die first.…