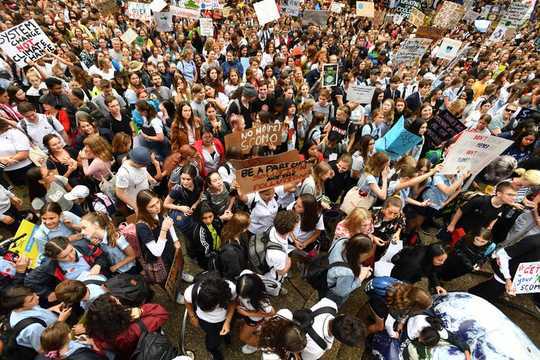 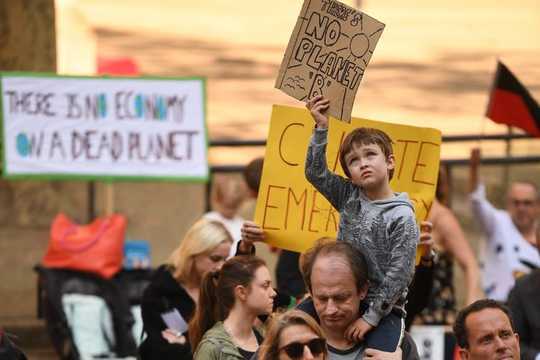 Make your voice heard for climate action! Take a stand for our future by standing alongside students and youth leaders at the #GlobalClimateStrikes on Sept. 20 to demand action on climate change. Learn more: https://t.co/wjI8rXaZFh 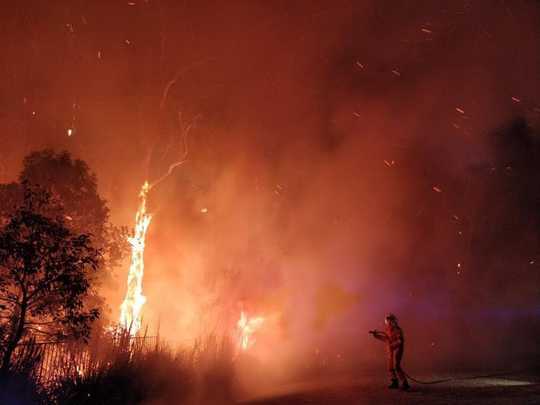 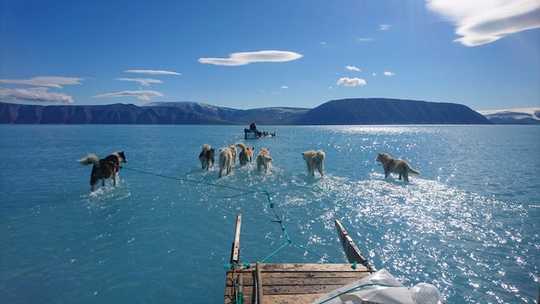 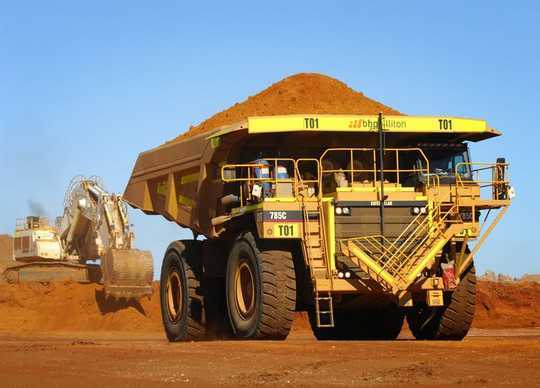 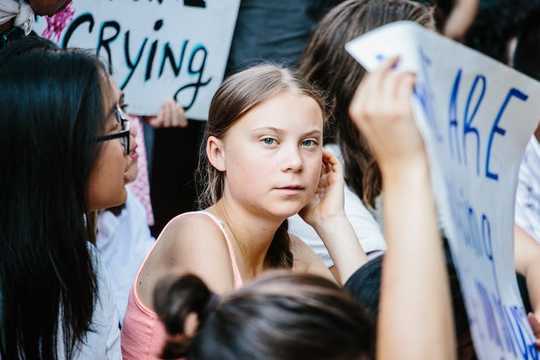