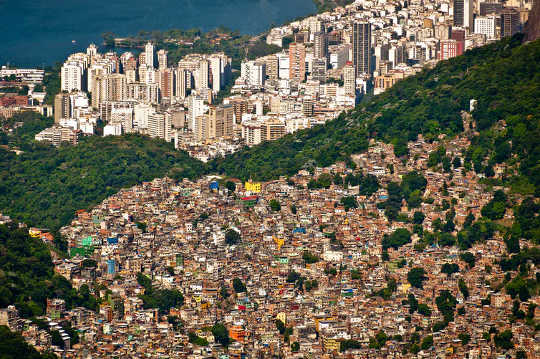 by Jake M. Robinson
Ecosystem degradation is a global phenomenon. It is expected that by 2050, 95% of Earth’s land will… by Jake M. Robinson
By 2050, 70% of the world’s population is expected to live in towns and cities. Urban living brings…