The Top 10 Happiest Countries and What Makes Them Happy 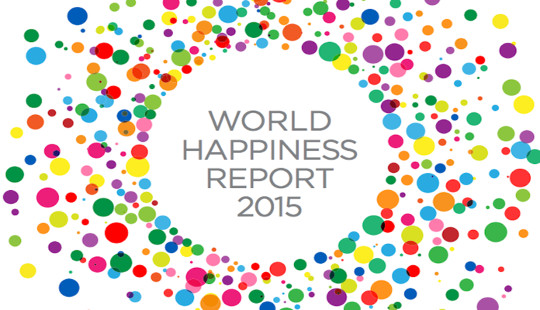 “The care of human life and happiness…is the only legitimate object of good government,”
—Thomas Jefferson, 1809.

Everyone wants to be happy, and increasingly, countries around the world are looking at happiness as an indicator of national well-being and considering happiness in policy making. As this year’s World Happiness Report states, “Happiness is increasingly considered a proper measure of social progress and a goal of public policy.” But what makes people happy, and which countries have the highest levels of happiness?

For the World Happiness Report, researchers ranked countries based on factors including healthy life expectancy, social support, GDP per capita, the happiness of a country’s children, social capital, the civil economy, the absence of corruption, and subjective well-being. When compared with findings from the Organisation for Economic Co-operation and Development (OECD) Better Life Index, we find that the happiest countries are those that build stronger social ties, better-managed commons, and a strong sense of community. 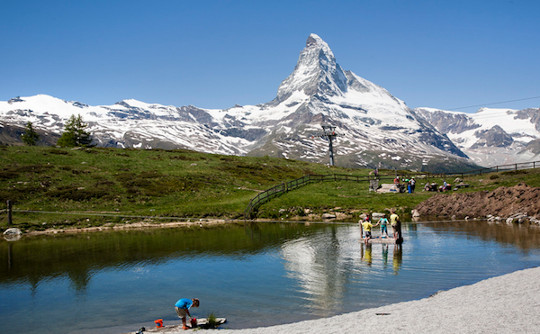 Switzerland, this year’s happiest country, ranks above average in subjective well-being, jobs and earnings, income and wealth, health status, social connections, environmental quality, education and skills, and personal security. There’s also a strong sense of community in Switzerland, where 96 percent of people believe that they know someone they could rely on in time of need. The latter is the highest figure in the OECD, tied with #2 Iceland. 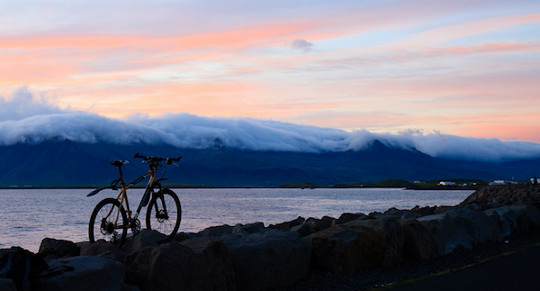 According to the Better Life Index, Iceland ranks at the top in jobs and earnings, and above average in social connections, subjective well-being, health status, environmental quality, personal security, civic engagement, and education and skills. Icelanders also measure among the highest in general satisfaction with life, rating an average of 7.5 on a 10 points scale, which is one of the highest scores in the OECD where the average is 6.6 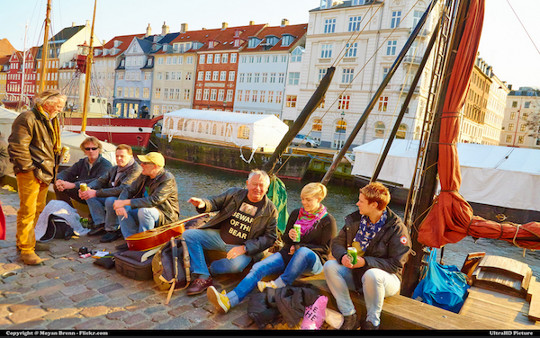 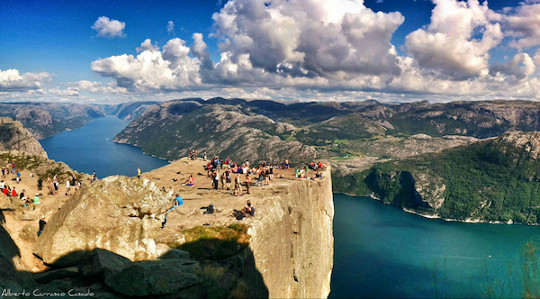 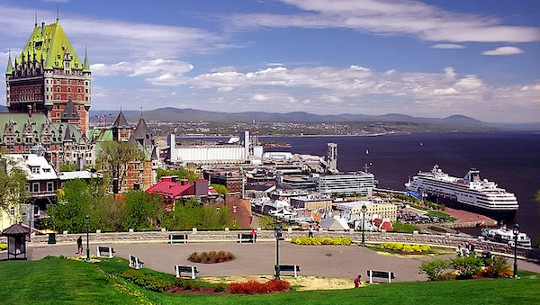 Canadians are healthy and happy. With 89 percent of people reporting being in good health—much higher than the OECD average of 69 percent—Canada is among the five happiest countries in the world. Canada also has the lowest rate in the OECD in assaults, with just 1.3 percent of people reported falling victim over the previous 12 months. The OECD average is 3.9 percent. 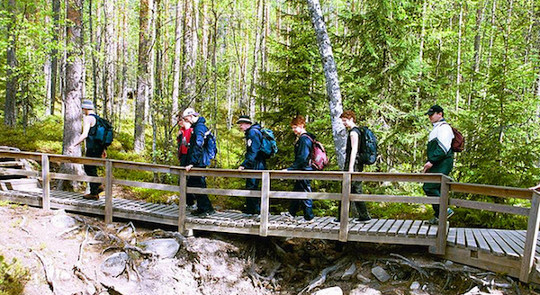 Finland rates well in subjective well-being, civic engagement, environmental quality, housing, work-life balance, and social connections. The country also places a strong emphasis on education. The average student scored 529 in reading literacy, math and science in the OECD’s Programme for International Student Assessment (PISA), which is significantly higher than the OECD average of 497. 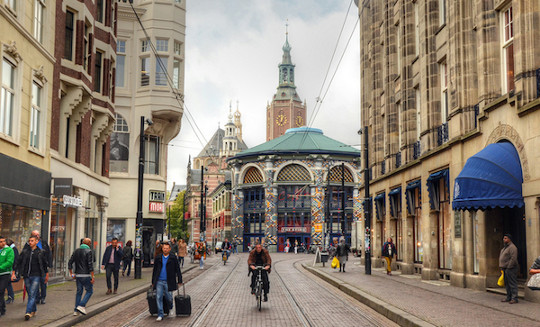 The Netherlands ranks above the average in work-life balance, jobs and earnings, housing, income and wealth, education, subjective well-being, health, and social connections. The country also has a strong sense of community and high levels of civic participation. Over 90 percent of people believe they know someone they could rely on in time of need, and voter turnout during recent elections was 75 percent, which is significantly higher than the OECD average of 68 percent. 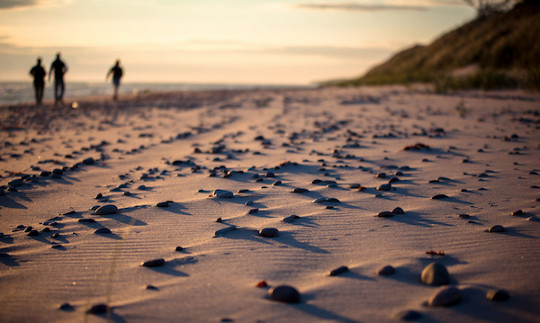 The top ranking country in environmental quality, Sweden also ranks above average in education, work-life balance health status, jobs, and housing. When it comes to civic engagement, Sweden not only has a high 86 percent voter turnout, it also has a narrow gap between voter turnout between the top 20 percent of income earners in the country and the lowest 20 percent, suggesting that the country’s democratic institutions have broad social inclusion. 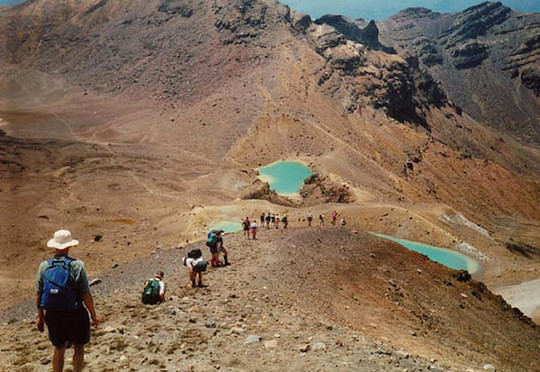 New Zealand scored the highest in health with considerably lower than average tiny air pollutant particles (10.8 micrograms per cubic meter vs. the OECD average of 20.1), and 89 percent of whose citizens report being satisfied with the quality of their water. New Zealand also rank well in civic engagement, personal security, education, jobs, and subjective well-being. 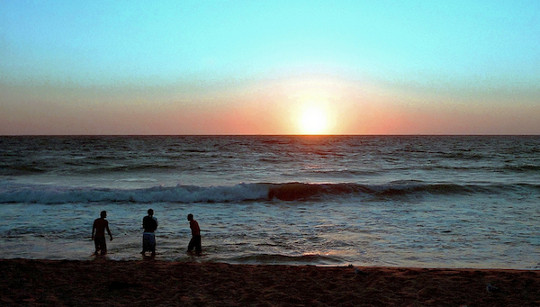 Australia ranked at the top in civic engagement and above average in environmental quality. 92 percent of people believe they know someone they could rely on in time of need. The country also has high subjective well-being, health status, education, and jobs. Voter turnout in Australia was an impressive 93 percent during recent elections, a figure that is attributed to the fact that voting is compulsory in Australia. by Cat Johnson, Shareable
Community groups have the power to create long-lasting change. Ioby, an organization based in New… by Cat Johnson, Shareable
For generations, many have worked towards the quintessential American Dream, in both the idealistic… by Cat Johnson, Shareable
For seniors who want to age in a supportive community environment, cohousing is an exciting… by Cat Johnson, Shareable
On a recent Monday evening in Seattle’s Central District, a handful of people gathered to work on a…