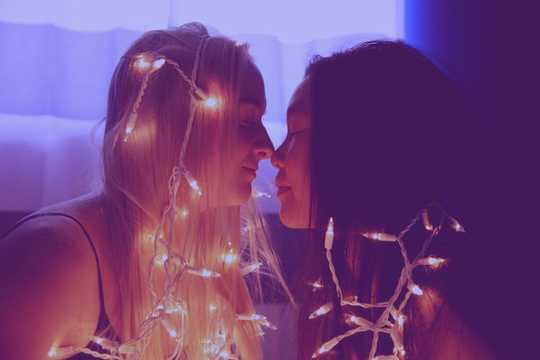 Love makes us healthier. And yet policy-makers around the world separate children from loving parents, demonize same-sex love and promote labour migration that splits up families. Why? (Sharon McCutcheon/Unsplash)

Research in medicine, psychology and neuroscience demonstrates the powerful effects of love on our physical and mental health.

Feeling loved and being able to express love for others are linked to the reduction of chronic pain, anxiety and depression, improved functioning of the immune system, reduced risk of cancer, improved cardiovascular health, increased life expectancy and feelings of positive self-esteem, happiness and general well-being. 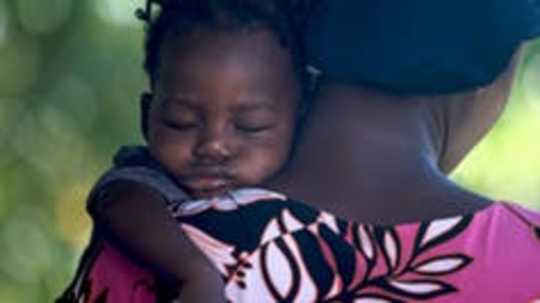 A feeling of being loved in childhood is linked to fewer illnesses in middle age. (Zach Vessels/Unsplash)

A multi-decade Harvard study found positive links between perceptions of being loved during childhood and reduced incidence of multiple diseases associated with middle age. Research using data from the Canadian National Population Health Survey found that perceptions of being loved had a greater positive impact on human health than the negative impacts of daily smoking.

The negative impact of a loveless life

A meta-analysis of 551 studies conducted over 41 years, from 1975 to 2016, on five continents involving a total of 149,440 respondents found strong causal connections between a lack of parental love and “psychological maladjustment of children and adults regardless of differences in races, ethnicities, cultures, age [and] gender.”

The power of love seems to be based on its role in reducing chronic stress by triggering the release of biochemicals that have positive effects on stress reduction, incuding endorphins, endocannabinoids, endogenous morphine, dopamine, vasopressin and oxytocin.

By helping to reduce chronic stress, love can also reduce the rate of cellular aging in the human body, which reduces risk of illnesses and disease.

Why don’t governments focus on love?

Given all the evidence of the importance of love for our well-being, why don’t governments take love more seriously?

In some ways, they already do — for example, through provisions of family law that require cooling-off periods before couples can marry or divorce, or before parents can put their children up for adoption.

Governments probably can’t make people better lovers — and most of us probably hope they won’t even try. As former Canadian prime minister Pierre Trudeau famously commented: “There’s no place for the state in the bedrooms of the nation.”

Governments can’t make us better lovers, but they can stay out of our love lives. (Everton Vila/Unsplash)

However, governments around the world can and do pass laws and implement policies that undermine the capacity of many people to love and feel loved, with serious long-term impacts on their physical and mental health and associated costs for public health-care systems and economic productivity.

Pause for a moment to reflect on the stories of residential school survivors in Canada and the impact of the denial of love on their own capacity to love. As one survivor explained:

“Because of that experience, us survivors never learned how to live as a loving family because we were separate from our family.” 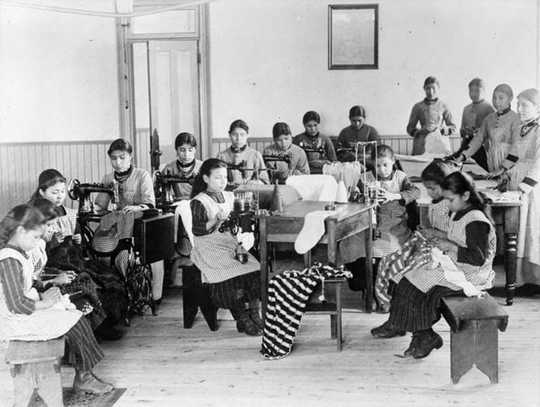 Residential schools no longer operate in Canada, but the high rates of separation of Indigenous children from their parents by child protection services across the country points to ongoing policies that undermine the ability of both children and parents to love and feel loved.

Or consider the separation of children from their parents at immigration detention centres in the southern United States, which psychologist Andrew Solomon describes as a “devaluation of love.”

Solomon also studied the long-term negative health impacts on British children who were separated from their parents as safety precautions from bombing raids during the Second World War found widespread evidence of “permanent emotional scarring.” 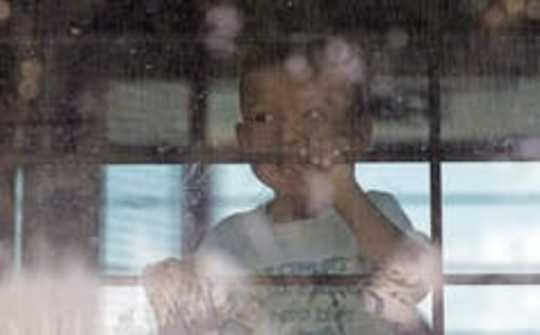 More than 70 countries around the world also criminalize same-sex relationships. Anti-LGBTQ+ laws don’t make love impossible, but they do make it harder — and much more dangerous — to express.

A growing number of governments around the world (including some Canadian provinces) promote labour migration as an economic development strategy that separates workers from their family and loved ones.

It’s still possible to blow kisses on Facetime or Skype, but anyone in a long-distance relationship knows that it doesn’t feel the same as the real thing. Medical research shows that prolonged separation from the people you love can also have serious health effects.

As a folk song about Mexican labour migrants made famous in the film Paris, Texas wistfully lamented: “Now that I’m so far from you, I live without light and love; And seeing myself so lonely and sad like a leaf in the wind, I want to cry, I want to die of sorrow.”

This Valentine’s Day, governments around the world need to reflect on how laws and public policies may undermine people’s capacity to love and be loved — and the long-term costs of lost love for public health and human happiness. 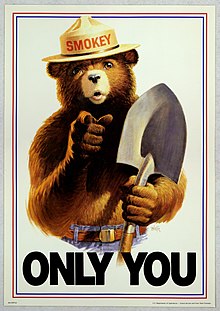 Defund The Police? Instead, End Toxic Masculinity and ‘Warrior Cops’

by Angela Workman-Stark, Athabasca University
The police officer charged with murder in the death of George Floyd is currently on trial in… Do The Atlanta Attacks Painfully Reflect The Society We Live In?

by Jamie Chai Yun Liew
The targeted killing of eight women in Atlanta, six of them Asian, is a brutal result of…