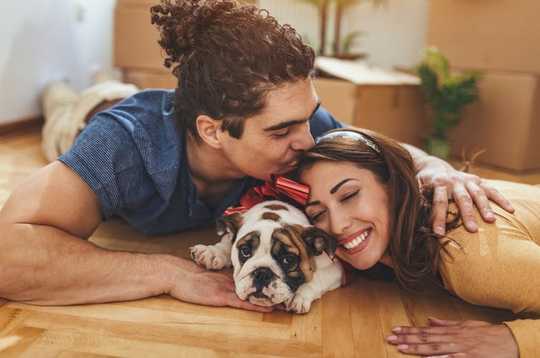 Math provides clues as to why your happy friends are as happy as they seem. MilanMarkovic78/Shutterstock.com

Have you ever felt like everyone else has so much more to be thankful for? Check your Facebook or Instagram feed: Your friends seem to dine at finer restaurants, take more exotic vacations and have more accomplished children. They even have cuter pets!

Rest assured, it’s an illusion, one that’s rooted in a property of social networks known as the friendship paradox. The paradox, first formulated by sociologist Scott Feld, states that “your friends are more popular than you are, on average.” This property combines with other peculiarities of social networks to create an illusion.

What the friendship paradox means is this: If I asked you who your friends are, and then I met them, on the whole I would find them to be better socially connected than you. Of course, if you are an exceptionally gregarious person, the paradox won’t apply to you. But for most of us it is likely to hold.

While this paradox can occur in any social network, it is rampant online. One study found that 98 percent of Twitter users subscribe to accounts that have more followers than they themselves do.

The mathematics of friendships

Although it sounds strange, the friendship paradox has a simple mathematical explanation.

Each person’s social circle of friends is different. Most of us have some friends, and then there are well-connected people like David Rockefeller, the onetime CEO of Chase Manhattan Bank, whose address book included more than 100,000 people!

On social media, celebrities like Justin Bieber can have more than 100 million followers. It’s this small group of hyperconnected people – people with many friends, who are part of your social circle – that increases the average popularity of your friends. 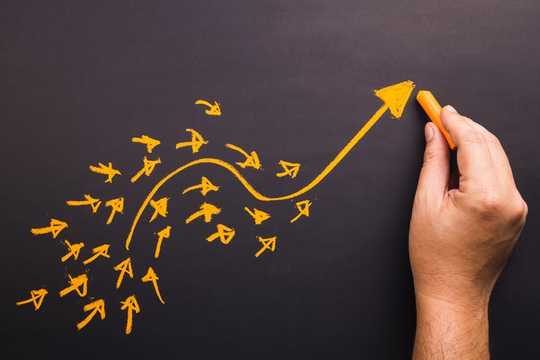 And the friendship paradox is not a mere mathematical curiosity. It has useful applications in forecasting trends and monitoring disease. Researchers have used it to predict trending topics on Twitter weeks before they became popular and to spot flu outbreaks in their early stages and devise efficient strategies to manage the disease.

Here’s how it can work: Imagine, for example, that you arrive in an African village with only five doses of Ebola vaccine. The best strategy is not to vaccinate the first five people you happen to meet but to ask those people who their friends are and vaccinate those five friends. If you do this, you are likely to pick people who have wider social circles and thus would infect more people were they to get sick. Vaccinating friends would be more effective at stopping the spread of Ebola than inoculating random people who may be on the periphery of a social network and not connected to many others.

There’s more. Remarkably, a stronger version of the friendship paradox holds for many people: Most of your friends have more friends than you do. Let that sink in. I’m no longer talking about averages, where a single exceptionally popular friend could skew the average popularity of your friends.

What this means is that the majority of your friends are better socially connected than you are. Go ahead and try it for yourself. Click on the name of each friend on Twitter and see how many followers they have and how many accounts they are following. I am willing to bet that most numbers are bigger than yours.

Stranger still, this paradox holds not just for popularity but for other traits as well, like enthusiasm for using social media, dining at fine restaurants or taking exotic vacations. As a concrete example, consider how frequently someone posts updates on Twitter.

What you think you know may not be true

This stronger version of the friendship paradox can lead to a “majority illusion,” in which a trait that is rare in a network as a whole appears to be common within many social circles. Imagine that few people, in general, are redheads, yet it appears to many people that most of their friends have red hair. All it takes for the illusion that “red hair is common” to take hold is for a few hyperconnected influencers to be redheads. 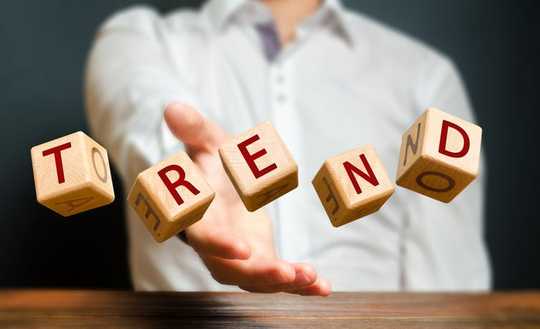 What is going on. Andrii Yalanskyi/Shutterstock.com

The majority illusion can explain why you may notice that your friends seem to be doing more exciting things: People who are more socially connected disproportionately influence what we see and learn on social media. This helps explain why adolescents overestimate the prevalence of binge drinking on college campuses and why some topics appear to be more popular on Twitter than they really are.

The majority illusion can distort your perceptions of the lives of others. People who are better socially connected than the rest of us may also do more notable things, like dining at Michelin-starred restaurants or vacationing on Bora Bora. They are also more active on social media and more likely to Instagram their lives, distorting our perceptions of how common those things are. A good way to mitigate the illusion is to stop comparing yourself to friends and be thankful for what you have. by Kristina Lerman
Has this happened to you? You strike up a conversation with a complete stranger, only to discover…