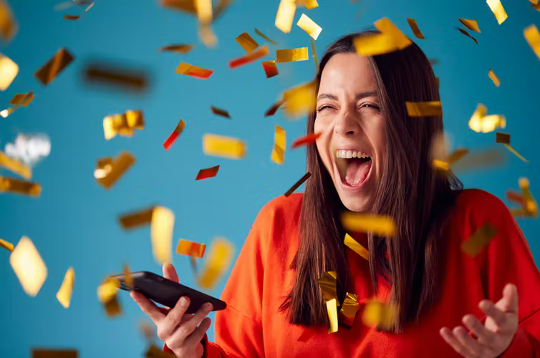 Dying of a broken heart was just a figure of speech until 2002 when Dr Hikaru Sato and colleagues at Hiroshima City Hospital described it in a study. Sato named the condition takotsubo cardiomyopathy. It was quickly dubbed “broken heart syndrome”.

More recently, scientists have discovered that you can also die of an excess of happiness. And it is the same condition: takotsubo cardiomyopathy. Naturally, it’s being called “happy heart syndrome”.

So what is takotsubo cardiomyopathy – or takotsubo syndrome, as it is also known? And why do some people die of it?

First, it should be stressed that takotsubo cardiomyopathy is rarely fatal. As with other cardiomyopathies (disease of the heart muscle), most people recover within a couple of months without long-term heart damage.

It is so named because people with the condition have an abnormally shaped left ventricle – the main pumping chamber in the heart. Sato thought the shape – narrow at the top and ballooning at the bottom – resembled the ceramic pots used to trap octopuses (takotsubo), hence the name.

This ballooning weakens the heart muscle, affecting its ability to pump blood effectively.

A study of around 135,000 people in the US found that the number of people diagnosed with this condition increased steadily over the 11 years that the study was conducted (2006-2017). It is more common in women (88%) and seen most commonly in people aged 50 and over.

Doctors are probably finding more cases now because there is better awareness of the condition, people are living longer and there are better diagnostic tools to detect it.

Until recently, this “broken heart” syndrome was shown to be associated with significant emotional or physical stress. The exact mechanism by which the stress causes the change in the heart’s shape and the subsequent symptoms – chest pain and shortness of breath – is still not fully understood.

Doctors have noted similar harmful changes to the heart in people with conditions, such as pheochromocytoma (a rare tumour on the adrenal glands) and central nervous system disorders. In these conditions, there is an excess of catecholamines, which are hormones, such as adrenaline, noradrenaline and dopamine, made by the adrenal glands. This provides a hint of the possible role of these hormones in takotsubo cardiomyopathy.

The role of these hormones in broken heart syndrome has been further cemented by the exact same ballooning of the heart’s left ventricle being witnessed in patients treated with these catecholamines while undergoing cosmetic rhinoplasty (“nose job”).

Stressful events that can trigger takotsubo syndrome include receiving bad news (such as a cancer diagnosis), the loss of a loved one, domestic violence, a car accident and even public speaking.

Most recently, researchers in Germany have described patients with takotsubo syndrome triggered by happy events, such as a wedding, the birth of grandchildren and winning the jackpot.

The researchers found that deaths and complications from happy heart and broken heart syndrome are about the same, that is to say, rare. So don’t worry about getting emotional about life’s big events. They’re very unlikely to kill you. But if you do feel pain or pressure in your chest, always seek medical help. by Adam Taylor, Lancaster University
Many of us exercise to feel better. While some of us get “runners’ highs” after a workout,… 6 Unusual Signs That You May Have Heart Disease

by Adam Taylor, Lancaster University
The heart, so integral to life, sits in its protective cage in the chest, going about its work… The Common And Not So Common Injuries Sustained At Christmas

by Adam Taylor, Lancaster University
The festive period is a time for family, friends and happiness. The worst thing most people face is…