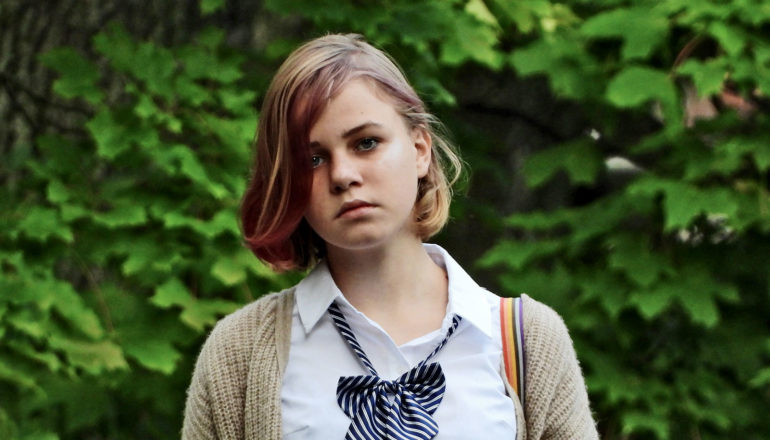 For years, psychology researchers have treated peer rejection and social network isolation as being somewhat interchangeable when it comes to early adolescence; it was thought that if kids fell into one of those two groups, they fell into the other.

“Broadly speaking, there are two types of socially marginalized groups in early adolescence,” says Kate Norwalk, lead author of the study and an assistant professor of psychology at North Carolina State University. “There are kids who face peer rejection, meaning they are disliked by other kids; and there are kids who are experiencing social network isolation, meaning they don’t have a group of friends. Historically, I think researchers have treated these two groups as being the same.

“What I wanted to explore with this study is whether these two groups are actually distinct from each other, and what that means for the well-being of these kids. We know a lot about rejected kids—there’s decades of research on them. But we really haven’t paid any attention to isolated kids. And, as it turns out, they are very different.”

For their study, Norwalk and her collaborators drew on data from 1,075 students in 5th, 6th, and 7th grade. The students were surveyed twice a year for two years. The study measured peer rejection by asking the students who they “liked least” in their class. They measured social network isolation by asking kids to describe who in their class “hangs out together;” kids who were not named were considered isolated, because they were not identified as being part of any peer group. Students were also asked which students in their classes exhibited a range of specific behaviors. Lastly, students were asked whether they thought peers would help them if they were being bullied.

“There was very little overlap between the two groups,” Norwalk says. “Most of the kids who were liked least in a class still had some sort of peer group; and the kids who didn’t have a peer group weren’t especially disliked.”

In fact, one of the only things the two groups had in common was that being in either the rejected group or the isolated group was associated with an increased risk of victimization—meaning that students in either group were more likely than other kids to be picked on or bullied.

But while each group was also associated with other behavioral challenges, the nature of those challenges varied significantly.

This was not the case with students in the isolated group, who were more likely to exhibit internalizing behaviors, such as being shy and withdrawn. Kids in the isolated group were also the only ones who generally reported that they would not expect support from their peers if they were bullied.

“This study shows that students facing peer rejection and students dealing with social isolation have different profiles and face different risks,” Norwalk says. “What’s more, isolated kids may be more likely to fly under the radar precisely because they’re not causing problems in class or bullying other kids.

“But children grappling with social isolation clearly need support. The internalization behaviors we see associated with isolated kids in this study are often early symptoms of mental health challenges. And because they are isolated, teachers and parents may be less likely to identify them as victims of bullying—even as they struggle with less peer support against bullying,” Norwalk says.

“I think we—parents, teachers, counselors, researchers—need to find ways to better identify and support those kids.” by Charles Eisenstein
A dark mirror shows features one would rather not see. You gaze at the repulsive visage in the…