How The Brain Registers Information Without Conscious Attention 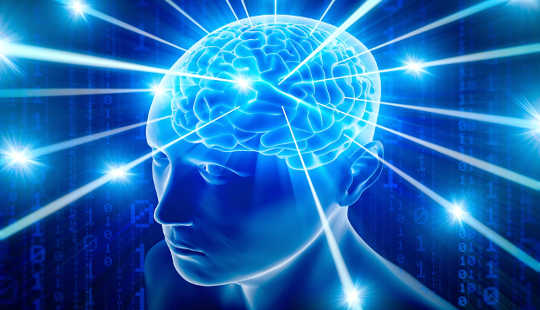 Magicians, dictators, advertisers and scientists all know it. It is possible to influence people without them even realising it. The technique, known as “priming”, involves introducing a stimulus – a word, an image or a sound – that has an effect on a person’s later behaviour, even if they cannot remember the stimulus in the first place.

For example, studies have suggested that the type of music played in a store can influence the amount of German or French wine bought and that people are more patriotic if they were previously shown flags of their country. However, some of these results have not been well replicated.

Many academics and advertisers claim that this sort of priming is “unconscious” or “subliminal”. Yet, this claim often lacks rigorous support. Consciousness can be poorly controlled for or confused with the concept of attention. People may have very briefly paid attention to the type of music or words used for priming, or directly looked at images before their attitudes or actions were measured (even though they claimed they could not remember it).

But now cognitive neuroscientists from institutions including the University of East London have finally shown that images of objects can even prime us when we are paying attention to something else – by measuring brain activity.

In the first study, people were repeatedly shown pictures of two familiar objects (for example, a car or a dog) – one on the right side and one on the left side of the screen. Observers’ attention was randomly directed to one of these two locations: a square frame was flashed briefly to one side of the screen to make a participant look in that region. The objects were then shown, both in the region the participant was looking at and in the region they were ignoring, for a fraction of a second – too short to be able to consciously perceive the ignored object.

Yet using electro-encephalography (EEG) measurements, researchers observed that repetition of the ignored objects did influence brain activity. About 150-250 milliseconds after seeing it, the participants showed a spike of brain activity due to the processing of the image. We know that because the activity was happening in the temporo-parietal region, which is usually involved in processing where in the visual environment an object is, but also in preparing actions related to vision. It is the area of the brain just behind and above your ears. 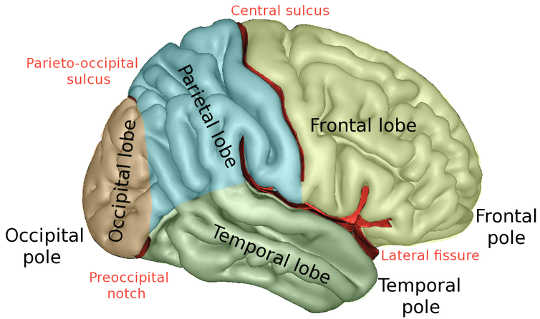 Not only people’s brain activity, but also their behaviour was influenced by ignored objects: people were faster in responding (by pressing a button) to an object that had previously been shown, but had been ignored, compared to a new object.

A similar study, published in Frontiers, confirmed these results. This study investigated priming for both ignored and attended objects. As before, the task was simply to name an object seen on the screen, not to remember it. The object was one of two briefly flashed, and only one was attended. We were interested in whether the repeated object would be perceived faster when compared to a new object. Again, priming resulted in faster responses for both attended and unattended images of an object that had been seen before, and this was accompanied by changes in brain activity.

The results from two different laboratories therefore show that ignored objects seem to be automatically perceived – that is, without attention, and without conscious awareness. Interestingly, this only is the case when the objects are shown in familiar or common views for the first time.

If the objects are shown in a slightly novel way, such as “split” (cut into two halves that swap sides), automatic priming does not happen. If a person does not pay attention to such an object and it is then shown again, it is as if the observer had never seen it before.

It is not because split objects are always harder to recognise: if people had attended to the location of the split object, they still showed priming effects for these novel images of objects (later repeated as an intact version). It is as if attention acts as a glue to bind an object’s parts together, and then activates the brain’s stored model for that object in memory. Only ignored objects need to be seen in a familiar format or view to influence perception and performance.

These results show that the human brain picks up more information from the environment than previously thought. Theories of attention in visual processing often assume that unattended information is not processed at all.

The fact that ignored visual information can be readily detected and recognised by the brain, even when participants ignored it, means that we may be more easily influenced by daily visual information (such as advertising messages) than was thought before. It may mean that regulations – such as allowing product placements on TV – may need a rethink.

The results are also important for people with damage to brain areas involved in object recognition, in terms of diagnosis and treatment. For example, people may be able to recognise objects in normal views, but not in split views. If the neuropsychologist checks this they may be able to determine where in the brain the damage has occurred.