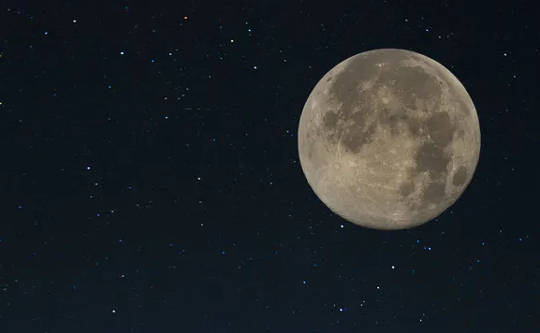 A supermoon is usually defined as the largest full moon possible. This is a very lose definition and roughly means this happens when the full moon occurs within 10% of its being closest to Earth.

1. The supermoon is huge 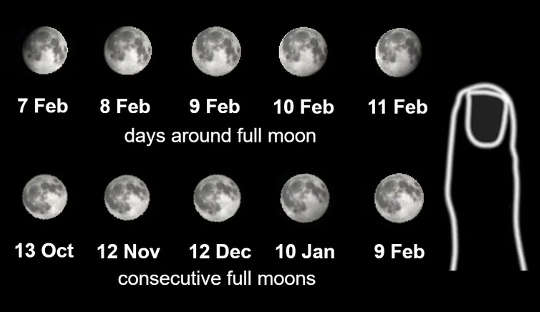 2. There’s a dark side of the Moon 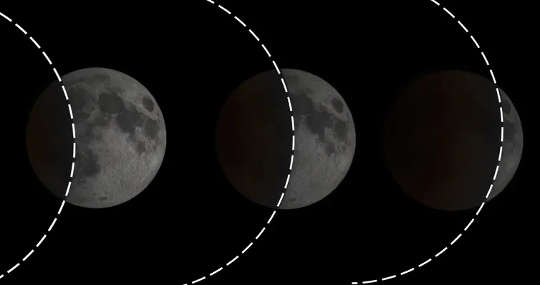 4. The Moon moves differently in the southern sky Are Red Skies At Night Really A Shepherd and Sailor's Delight?