Stephen Langston, University of the West of Scotland 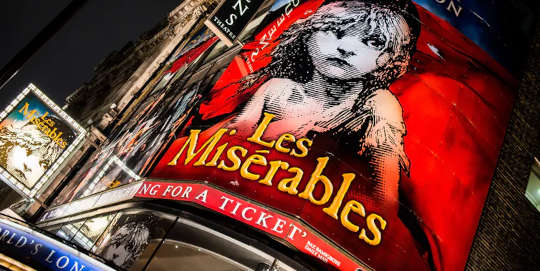 Editor's Note: I have been aware of this pattern for most of my adult life. I first encountered it in an architectural engineering course some 50 years ago. I then spent time studying it in stock charting. Once I "got it", not an easy task, I was able to see the patterns in most statistical charts and other statistical representations of human activity. I use the principles daily and even in the ways I select and crop pictures for InnerSelf.com.

I most recently used the concept to accurately predict the exact form of the chart of Covid infections in the US a full year in advance.

Over the years I have come to understand and appreciate this phenomena not so much in precise mathematical terms but in imprecise behavioral tendency terms which I might just define as "collective unconscious harmony." And it appears often within nature both imprecisely and precisely. This is a discussion and probably, more than most might want to know. - Robert Jennings, Editor, InnerSelf.com

“What’s the secret to your success?” A simple question asked frequently of those who have achieved greatness in their field. Sometimes, that secret is so well disguised even the successful individual is unaware of its influence.

When it comes to sung-through musical theatre, it turns out, that is indeed the case. Since 1972, when Jesus Christ Superstar premiered on Broadway, the most popular sung-through musicals have almost unanimously employed a centuries-old formula known as “the golden ratio” – and surprisingly, they appear to have done so completely by accident.

The golden ratio is an irrational number approximately equal to 1.618. It exists when a line is divided into two parts, with one part longer than the other. The longer part (a) divided by the smaller part (b) is equal to the sum of (a) + (b) divided by (a), which both equal 1.618.

The ratio is found in nature, such as in the patterns of seeds within a sunflower, the shape of snail shells and, most recently suggested, in the human genome. Its connection with the aesthetic beauty of nature has attracted creatives throughout history to use the number to create art, music, and design 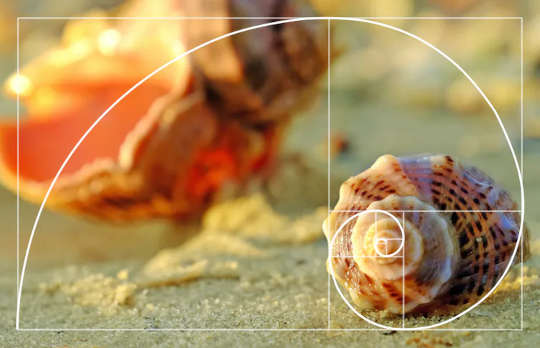 The golden ratio found in a shell. Africa Studio/Shutterstock

When appropriately applied, the golden ratio is suggested to demonstrate an influence on human awareness of proportion and aesthetic beauty, resulting in artistic masterpieces including Da Vinci’s The Mona Lisa (1506), Bartok’s Music for Strings, Percussion and Celesta (1936) and Le Corbusier’s Unité d’Habitation (1920).

My area of expertise is musical theatre composition, and for my PhD research, I explored if the golden ratio would be a suitable tool for large musical composition. The 3D nature of musical design (plot, music, visual) allows for interesting elements to be integrated into a musicals structure at golden ratio points along its duration. These elements could include a dramatic moment such as a character death, a musical highlight such as a key change or a visual element such as choreography or a set change.

The crucial factor was to take the most important elements that bring a musical to life and place them at the golden ratio points. In theory, this replicates aesthetically pleasing patterns found in nature but recreated in a musical. The concept of my research was to use the results of analysis of the ten most successful sung-through commercial musicals.

This process helped to formulate a structure encompassing the golden ratio which I used to compose the musical The Green Door (with lyrics by Jane Robertson).

To analyse the musicals, I designed a model that sub-divided the duration of each into 16 golden ratio points. I then could identify if, what and where any interesting elements occurred.

You can imagine my astonishment when, early one morning, my calculations revealed that within Les Miserables, the principal characters of Fantine, Eponine, Gavrosche and Valjean all died on or very close to a golden ratio point. Further analysis revealed that major changes in the story line (matching to within less than 1%) coincided with all 16 golden ratio points.

The same process was applied to a further nine musicals, including Phantom of the Opera, Cats, Miss Saigon and Aspects of Love. The results displayed similar patterns but interestingly, a difference in accuracy became evident in musicals that had a shorter life-span at the box office. In essence, musicals that had the most box office success and longevity of run showed closer alignment to the golden ratio than those that had a shorter run, and less financial gain.

Unwitting followers of the ratio

The research highlighted another interesting phenomenon. There is no documentary evidence from the composers that imply any intention of aligning the musicals with the golden ratio.

Claude Michelle Schoenberg (composer of Les Miserables) kindly agreed to be interviewed concerning his method of composition. It was evident that no mathematical formula was included in that process. The discovered alignments are natural occurrences implemented by composers, writers and producers with years of experience, knowledge and talent in the musical theatre industry.

It would be wrong to assume a subconscious usage of the golden ratio is evident in the findings and I make no claim that it’s responsible for the success of the musicals analysed. But like in the works of Debussy, Bartok, Da Vinci and Le Corbusier, the ratio is there.

After seven years of research, I now believe, an aesthetic link to the ratio exists not just in the final work but primarily throughout the process of creation. The nurturing of ideas, the reflective process, the discovery of common elements, experience and self confidence in your own ability and skills combine to create an aesthetic process. This can only benefit the music and is seemingly influenced by that magic golden ratio.

So if you would like to put this to the test, I have created a spreadsheet that takes into account the theoretical and practical research and, with no guarantees, might help write the next blockbuster musical.

Stephen Langston, Programme Leader for Performance, University of the West of Scotland