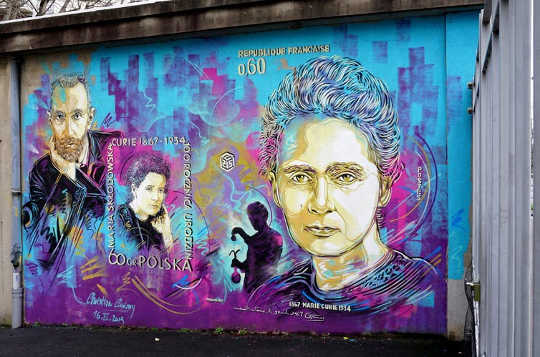 Ancient innovators were poets, thinkers, artisans and scientists, not business owners. The classical Greek philosopher Socrates did not become famous for the massive dividends that he provided to his shareholders in the hemlock industry.

We remember innovators for their ideas, not their wealth. Why then has innovation been co-opted largely by business interests?

When most people think of innovation, they tend to think of people making money from executing novel ideas. They think of today’s successful capitalists like Elon Musk, Bill Gates or Warren Buffett.

Business folk don’t exactly rush to correct them and I don’t blame them. That said, there is a danger to letting any one group completely dictate the societal narrative of what is “innovation” and who is “innovative.”

Money is not a requirement

For my doctoral dissertation, I interviewed 30 Canadian innovators in a variety of settings about what motivates them to be innovative. I asked them, among other things, if an idea can be innovative even if it has zero potential to make back its investment.

Six of them were from business settings, 24 were not; all 30 of them said that making money was not a requirement for an idea to be innovative and that most great ideas are interdisciplinary.

When I did my survey of 500 Canadian innovators outside of business, none of them considered rewards like money to be strong positive motivators. That’s the sound of money letting everyone down.

The fact is that innovation has only recently become about money and it has usually been interdisciplinary.

That’s why we recognize the name of Marie Curie, who combined chemistry and physics in what would grow and develop into the new field of radiology and radiation medicine. We remember Sun Tzu, for he was among the first to blur the line between strategy, history, philosophy and military tactics. We know Michael Faraday, who would discover benzene and popularize the study of electricity — combining disparate ideas from math, physics, education and nature.

These innovators were all known for one field but drew inspiration from other fields, and didn’t strike it rich.

We’ve forgotten about the arts. Who were the great thinkers in the Renaissance? They were poets, painters, composers, philosophers and playwrights. They were engineers, authors, teachers and leaders.

We privilege innovators who made money. If we define innovation in this way, famous innovators tend to be white, male and mostly business-oriented.

That shouldn’t be the case. We didn’t start immortalizing capitalists until later. They definitely deserved it, but where did the other folks go? Consider instead the range of innovations that are social in nature. Business is a valuable potential contributor to the creativity of humanity, but so are lots of other disciplines. 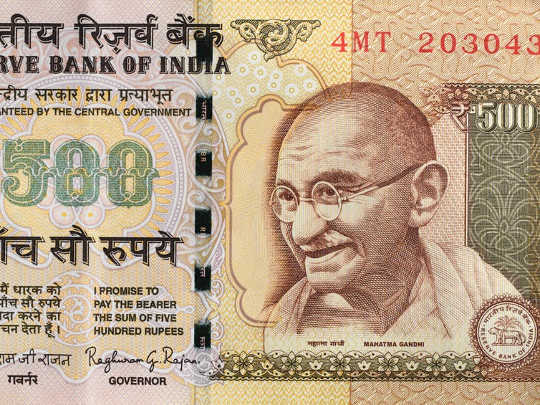 Mahatma Gandhi is featured on an Indian 500 rupee banknote. Gandhi’s nonviolent philosophy was not only instrumental in freeing India from British rule but it continues to influence international resistance movements to this day. (Shutterstock)

If we define innovation as the novel execution of ideas that create value, then logically the highest potential and least tapped resource is to apply knowledge and skills across disciplines so that you can creatively approach existing challenges.

Why then do we link innovation with monetary success? Short answer: business endeavours tend to get more exposure and can afford to buy more exposure through marketing. How much more exposure? My best guess, using webscraping software, is just over 21 times more economic exposure (255,648,990 visits) than social definition exposure (11,867,330 visits).

Despite the clear over-representation of business in innovation literature, media and therefore societal thought, commissioned reports in Canada and the United States show that an overwhelming majority of innovators come from outside of business and that cultural and ethnic minorities host the largest reservoir of novel ideas.

Consider the work of Muhammad Yunus, who popularized micro-credit to support aspiring innovators in developing countries. Closer to home, Catherine Hernandez has brought brilliant voice to the diverse communities of Canada in her book “Scarborough” that tangibly brings diversity to life.

Continuing with the trend of innovators doing social good, Afzal Habib has taken the savvy of business management to the not-for-profit sector with his Kidogo program — which builds capacity abroad for affordable, high-quality educational day care in developing countries.

We tamed fire to stay alive

Lots of people exhibit innovative behaviour — they don’t all become famous. Every innovative thought, however, has the potential to contribute to humanity regardless of how little potential it has to generate money.

We’ve let capitalism have a stranglehold on defining innovation. It’s no wonder it’s linked to money. Innovation is common outside business if you look for it. I’m pretty sure we didn’t tame fire to get loaded and buy yachts.

We tamed fire to not freeze to death most of the time. Innovation occurs across areas of human endeavour where we confront challenges, not just where we get paid.

People confront challenges and make leaps in and between innumerable fields and it is about time we started loudly and proudly treating innovation as interdisciplinary and of value if it improves humanity without making a cent. Creating Your Life by Living a Path with Heart

by Kenneth Smith
Creativity, or bringing something into being, results from the interaction between form and… Music-Making Brings Us Together

by Jessica Grahn, Anna-Katharina R. Bauer, and Anna Zamm
As cities all over the world shut down to slow the spread of the novel coronavirus, videos emerged…

by Erica M. Elliott, M.D.
After I left the paved highway behind, the next forty miles of deeply rutted tract led me into vast…

Letting Go of Fear Based Beliefs and Finding True Love

by Alan Cohen
We were trained to believe that we are empty or broken, and if we can just get someone to give us…

Where Will We Find The Love We Desire?

by Alan Cohen
We experience repetitious patterns in relationship, work, or health; different actors are showing…