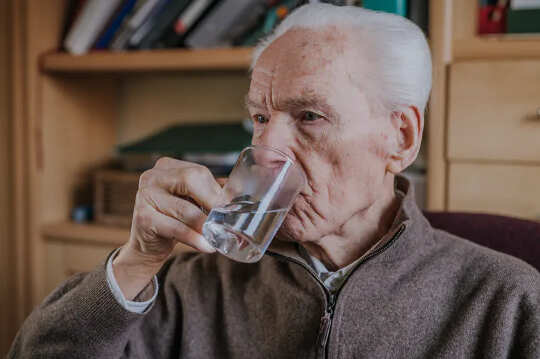 If we’re going to rely on COVID-19 vaccines to bring an end to the pandemic, we need to maximise their effects. But one thing that risks undermining their protectiveness is nutritional deficiency, particularly in the elderly.

Older people have weaker immune responses and are known to respond less well than younger adults to many vaccines, including the seasonal influenza vaccine. This is partly down to frailty, which cannot be easily remedied, but can also be due to deficiencies in vitamins and minerals – known as micronutrients.

For the immune system to fight off infection or generate good protection against a disease following vaccination, it needs a variety of micronutrients. This is likely to be just as true for COVID-19 as for other diseases. Given that malnutrition is common among elderly people, raising their vitamin and mineral levels before they get vaccinated could be a way of boosting the effectiveness of COVID-19 vaccines.

Powering up the immune system

As the European Food Safety Authority notes, the vitamins A, B6, B9, B12, C and D and the minerals zinc, selenium, iron and copper are all needed for the immune system to function as it should.

Each of these micronutrients – as well as vitamin E – has been shown to play multiple roles in supporting immune function and reducing the risk of infection. Research has found a link between having an impaired immune system and having low amounts of many vitamins and minerals.

When the immune system isn’t properly fuelled and is impaired, this can then lead to poor vaccine responses. For example, a review of nine studies – together involving 2,367 people – found that individuals deficient in vitamin D were less well protected against two strains of flu after having been vaccinated compared to those who had adequate vitamin D levels.

By contrast, randomised controlled trials of micronutrient supplements (such as vitamin B6, vitamin E, zinc and selenium) in older people have been shown to increase the ability of the immune system to respond to challenges. Furthermore, it appears that to work at its best the immune system needs vitamins C, D and E together with zinc and selenium in excess of amounts that can usually be achieved through diet alone. For example, selenium levels above those typically regarded as optimal have been associated with a better cure rate for COVID-19. 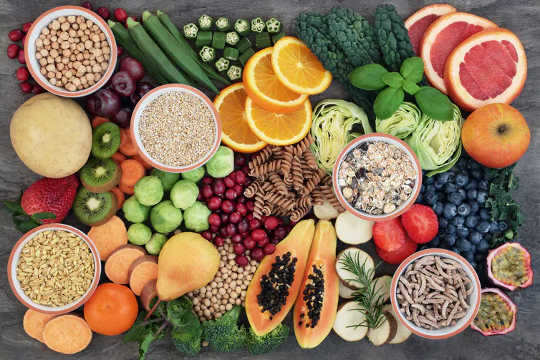 Trials in older people have also shown that responses to vaccination are better after actions are taken to improve nutrition. For example, one study found that people aged 65 to 85 who ate five or more servings of fruit and vegetables per day showed a significantly stronger response to a pneumococcal vaccine than people of the same age who ate only two servings of fruit and vegetables or fewer.

In another study, giving daily vitamin E supplements to people over 65 was found to increase the amount of antibodies they produced following vaccination against hepatitis B and tetanus. And in people deficient in selenium, daily supplements were found to improve some aspects of their immune response to a live poliovirus vaccine and also reduce the emergence of mutant viral strains.

This latter result illustrates the fact that new viral variants are more likely to emerge in people whose bodies are “oxidatively stressed”. Oxidative stress can be caused by taking in inadequate levels of antioxidant nutrients – for example selenium and vitamin E.

This all becomes problematic when knowing how common nutritional deficiency is. In a review of nutrition spanning seven western countries, people over 60 were found to be consistently deficient in selenium, zinc, iodine and copper.

And, while this issue disproportionately affects the elderly, it is not limited to older age groups. The 2019 UK National Diet and Nutrition Survey showed “a sustained worsening of the dietary intakes and chronic shortages of several of the nutrients involved in supporting the normal immune functions” across age groups. The micronutrients people lacked included vitamins A, B12, C and D and the trace minerals zinc, selenium and copper. 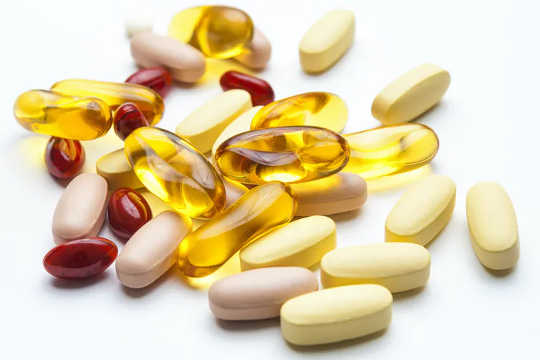 Offering micronutrient supplements could be a cheap way of boosting the effects of vaccines. Martin Carlsson/Shutterstock

Such micronutrient deficiencies may limit the effectiveness of the COVID-19 vaccines. Given this, we propose that all those at risk of nutritional insufficiency should take a supplement containing the recommended daily allowance of nutrients important to immune function for a period of weeks before and after they receive the vaccine. People who could benefit from this include the underweight elderly, those on restricted diets, and certain BAME communities who may be at risk of vitamin D deficiency.

It’s possible to buy a three-month supply of multivitamin and mineral supplements for no more than £3.00. Ideally, such a supplement would be provided free of charge by governments or health authorities to all those aged over 70. When set against the average cost of vaccination per person, this would provide a great potential gain for only a modest investment. When did humans start experimenting with alcohol and drugs?

by Nicholas R. Longrich, Senior Lecturer in Evolutionary Biology and Paleontology, University of Bath
Humans constantly alter the world. We fire fields, turn forests into farms, and breed plants and…