How Important Is Eating Breakfast? 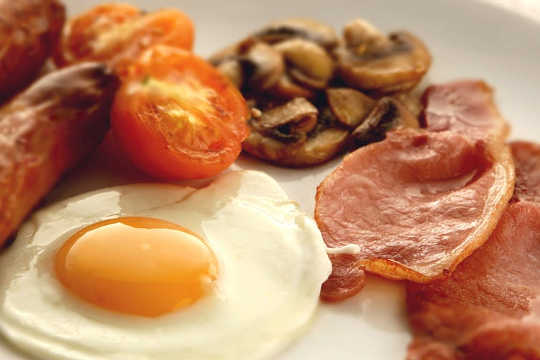 The most important meal of the day? www.shutterstock.com

Having covered the common perceptions relating to breakfast and weight, it’s important to recognise that there are other dimensions to the debate on breakfast:

The prevailing public wisdom suggests that, yes, you should eat breakfast. But the current state of scientific evidence means that, unfortunately, the simple answer is: I don’t know. It depends.