Should You Eat Breakfast? 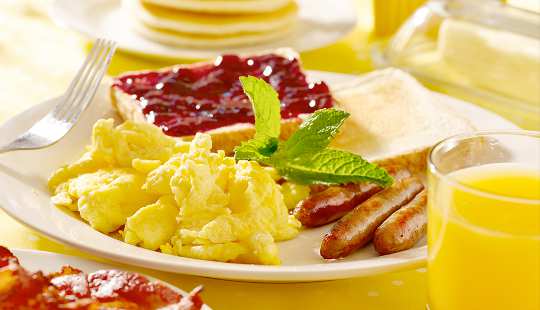 Having covered the common perceptions relating to breakfast and weight, it’s important to recognise that there are other dimensions to the debate on breakfast-

The prevailing public wisdom suggests that, yes, you should eat breakfast. But the current state of scientific evidence means that, unfortunately, the simple answer is- I don’t know. It depends.

Enhad Chowdhury  Postdoctoral Research Associate, University of Bath. His current research interests include physical activity interventions, the use of commercial activity monitors for the measurement of physical activity behaviours and the effects of manipulated feeding patterns upon health.