If Only Your Body Could Speak to Your Mind 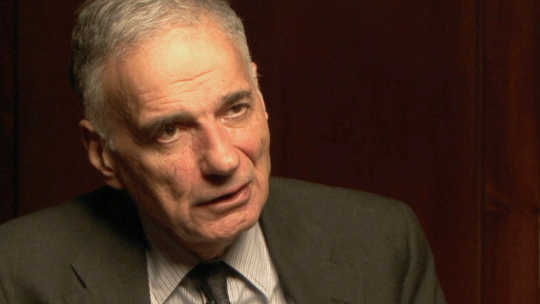 For thousands of years humans have defended themselves from harm by others. But many have proceeded to regularly harm themselves. They have actively searched for substances to ingest, inhale, inject and apply which may give them some immediate relief but damage or destroy their lives over time.

Why do these humans so beat up on their own bodies? Obviously, they know that damaging behaviors have serious consequences, both immediately and in the long run. Why have health care professionals had such a hard time convincing people “to do no harm” to themselves? The persistence of partial self-immolation is unremitting.

What’s different about recent centuries from prior millennia is that addiction, masochism, slow-motion suicide have become big business. Now there are huge profits to be made in seducing, tempting or deceiving people at all ages to spend money to harm themselves.

The addictive industries – like tobacco, legal and illegal drugs, gambling, and excessive alcohol – are marketed with remarkably proficient psychological expertise ranging from the overt to the more subtle subliminal persuasions.

These vendors like to start with their victims (a.k.a. consumers) when they are young. The tobacco industry has known this for generations. Hook ‘em when they’re 10 or 12 and you’ll have them for life. So has the junk fast food business that has perfected ways to turn young tongues against young brains.

As former FDA Commissioner, Dr. David Kessler, has written, including about himself, junk food has clear biologically addictive impacts that drive cravings for more of the same. Obesity levels worldwide are hitting 13% and skyrocketing, reaching over 30% of adults in the U.S. or triple the level of 40 years ago.

The injurious consequences of marketing self-harm are the widely known diseases and traumas we read about – heart trouble, diabetes, cancer, lung and liver diseases and more. Those are the inventories for another big business that diagnoses and treats with varying degrees of competence tens of millions of patients. The side effects of many treatments – hospital induced infections, bad medicines and surgeries – create more business for more treatments.

There is, of course, a wellness industry as well, though it doesn’t come close to the trillions of dollars of the addictive industries and their profitable collateral damage. Preventative health care – good diets, exercise, smoking cessation, drinking alcohol in moderation, adequate rest – is growing in acceptance. Pollution prevention, safer products and services are also beneficial.

Somehow the pro-health forces always seem to be confronted with new hazards coming on fast. The highly addictive opioid epidemic – for supposed pain relief – is now taking almost as many lives as those lost on the highways – over 30,000 last year. The New York Times reports fentanyl, the pain reliever that took the life of Prince, is 30 times more powerful than heroin. Self-medication is getting easier and rising casualties mark this trend.

So does anyone have any ideas? With all the apps, websites and blogs, is there any effective answer to the question of how to counter the self-harm that has plagued Humankind forever? Would it be focused family upbringing? Sure. But obviously that leaves out many people who do not have that good fortune.

Oh, if only the vulnerable livers, kidneys, hearts, intestines, stomachs, cardiovascular systems, lungs, teeth, ears and eyes could directly speak and admonish the recklessness of self-destructive practices coming from the brain! by Ralph Nader
There is something about entrenched bureaucracies that transcend nations and cultures. When… by Ralph Nader
More and more conservatives and liberals, from the halls of Congress to people in communities… by Ralph Nader
Optimists are hoping for a Trump makeover. They cling to his brief victory remarks suggesting that…